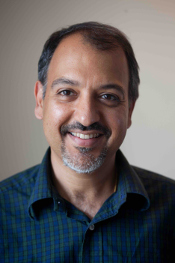 Dr. Khanna also has a personally maintained website which can be found at http://www.ttic.edu/khanna.